This year’s challenge is very simple in concept but winning it will require careful use of parts to squeeze the most out of a No.1 clockwork motor. 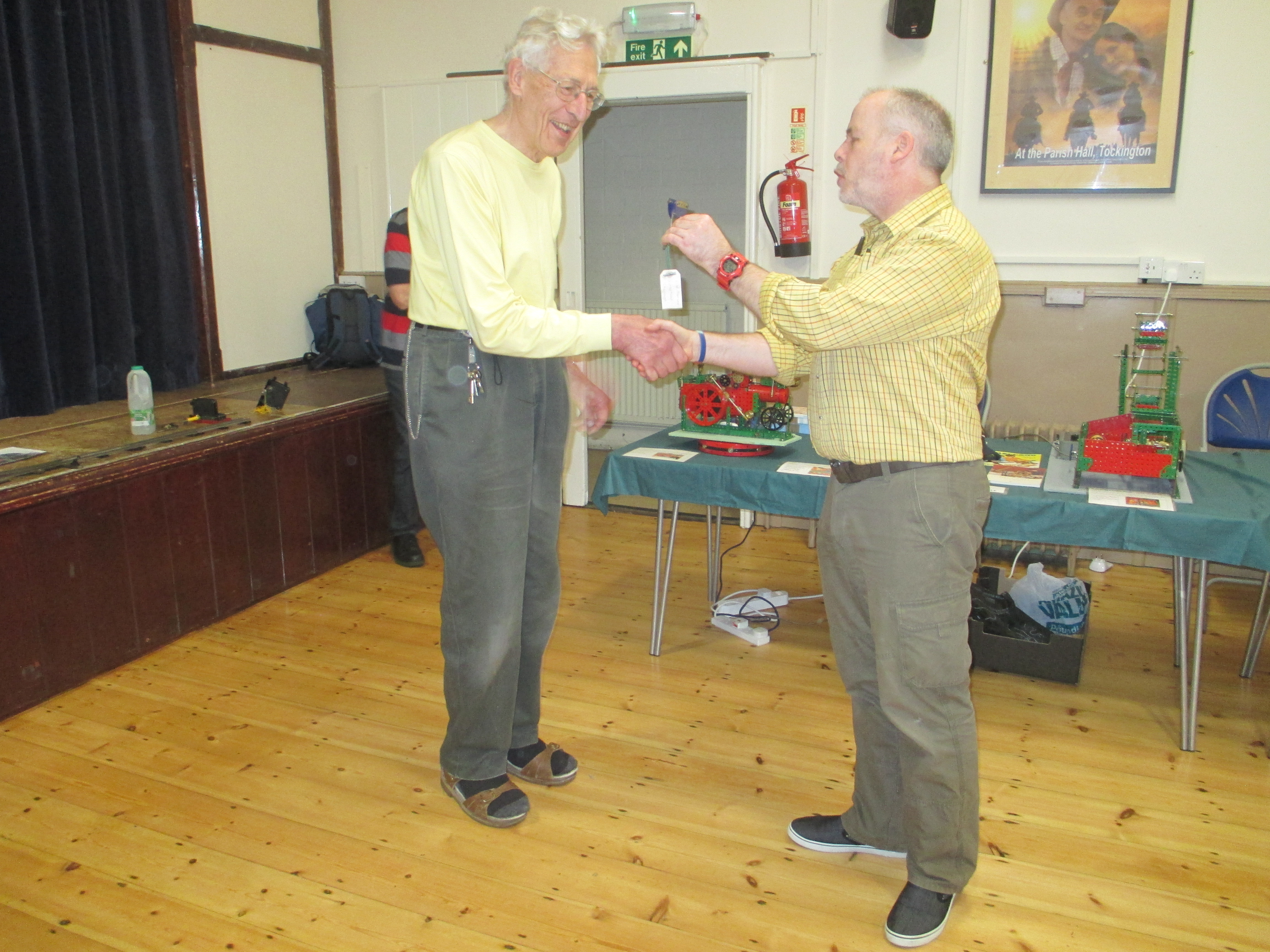 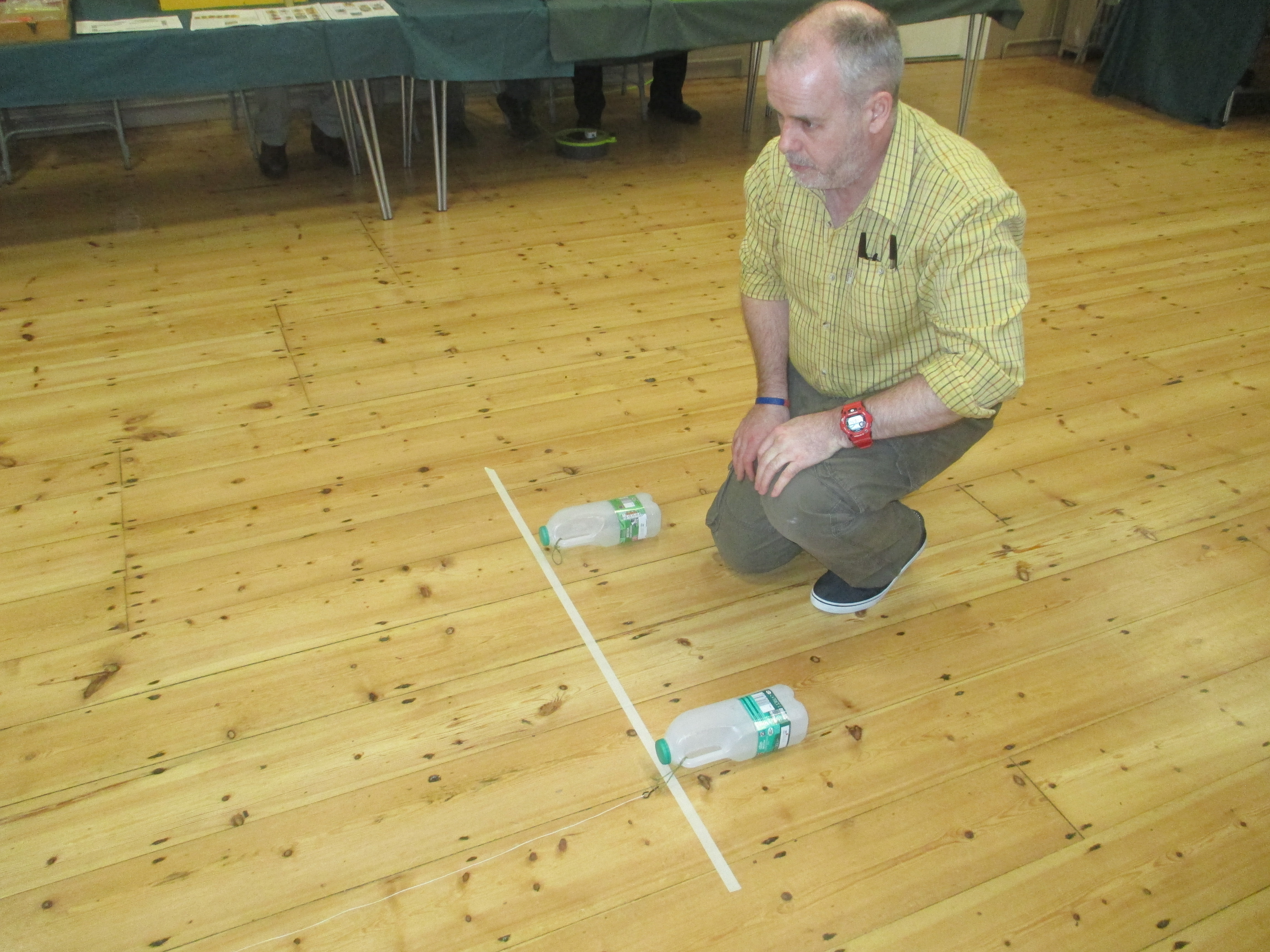 The start of a heat

Here are some links to YouTube videos, where you can view the heats of the Scrapheap Challenge.